There has been a very welcome addition to Woburn Safari Park this summer in the form of a critically endangered Somali wild ass foal, whom keepers have called Vusumuzi.

The young male, born on 11th July to mum Tawa, four, and dad Quentin, five, has been suckling well and was up on his feet within hours of being born. Vusumuzi, named to honour the species’ African heritage, wasted no time in exploring his new surroundings under the watchful eye of his mother, whom the keepers have described as attentive and loving.

The birth of the foal demonstrates how successful breeding programmes can be in safeguarding the future of critically endangered species, such as the Somali wild ass.

Vusumuzi’s dad Quentin was born at Woburn Safari Park in 2016, while mum Tawa arrived at the Park from Berlin in 2019.

Somali wild asses are mostly grey in colour, with a white belly and a short, upright mane. Their most distinctive features are the black horizontal stripes on their legs, and Vusumuzi has very similar markings to his parents. 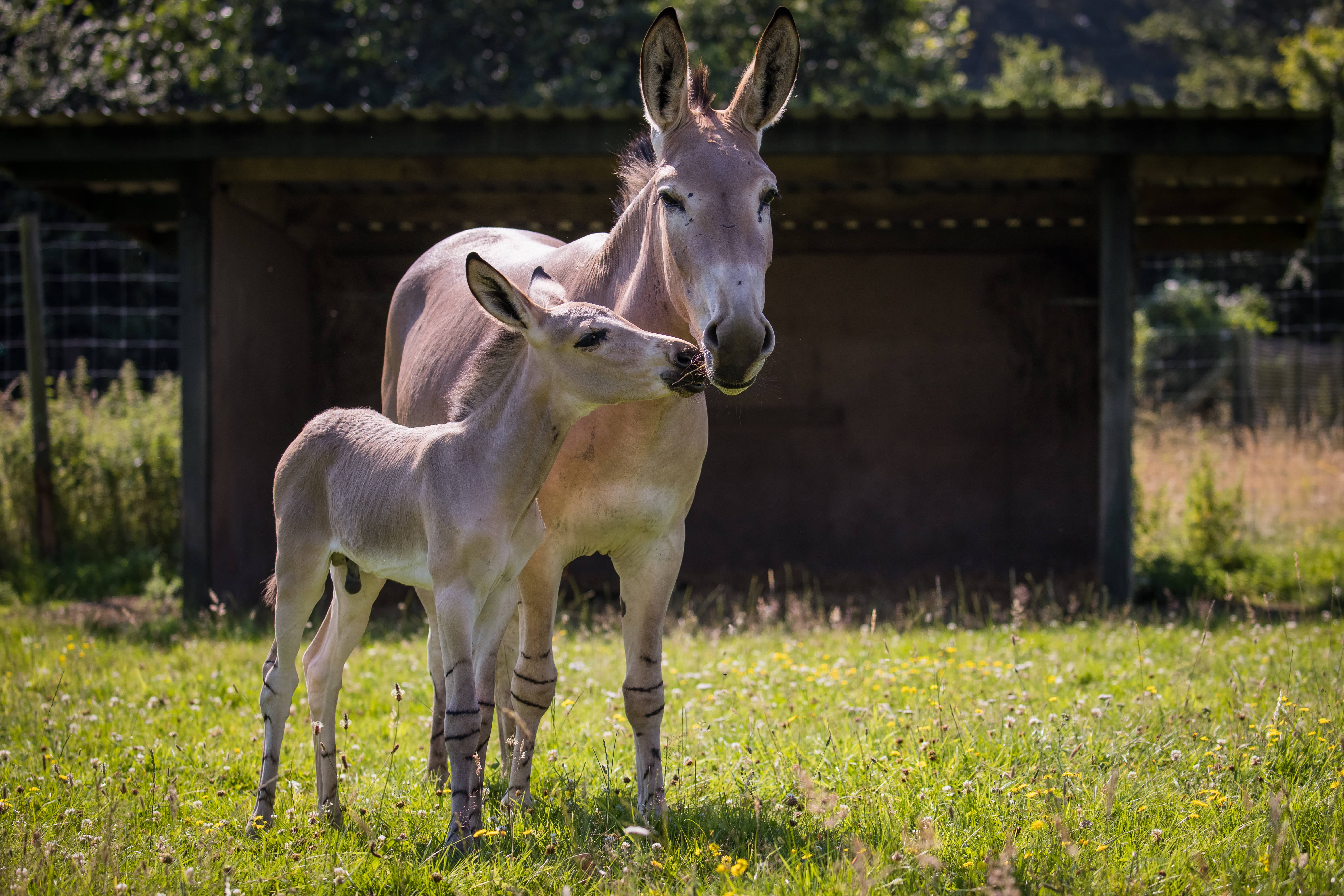 “The Somali wild ass is facing extinction, so the arrival of this young foal after a healthy year-long pregnancy is a very special event.

“Tawa has already shown herself to be an excellent mother and we've all seen Vusumuzi feeding well.

“We know visitors will love seeing the foal as they explore the Road Safari drive-through route, as they’re delightfully energetic youngsters and can often be seen prancing with excitement.

“We are looking forward to seeing Vusumuzi grow into a strong individual, just like his mother, but we are also keen for him to help us raise awareness for the plight of the species overall." 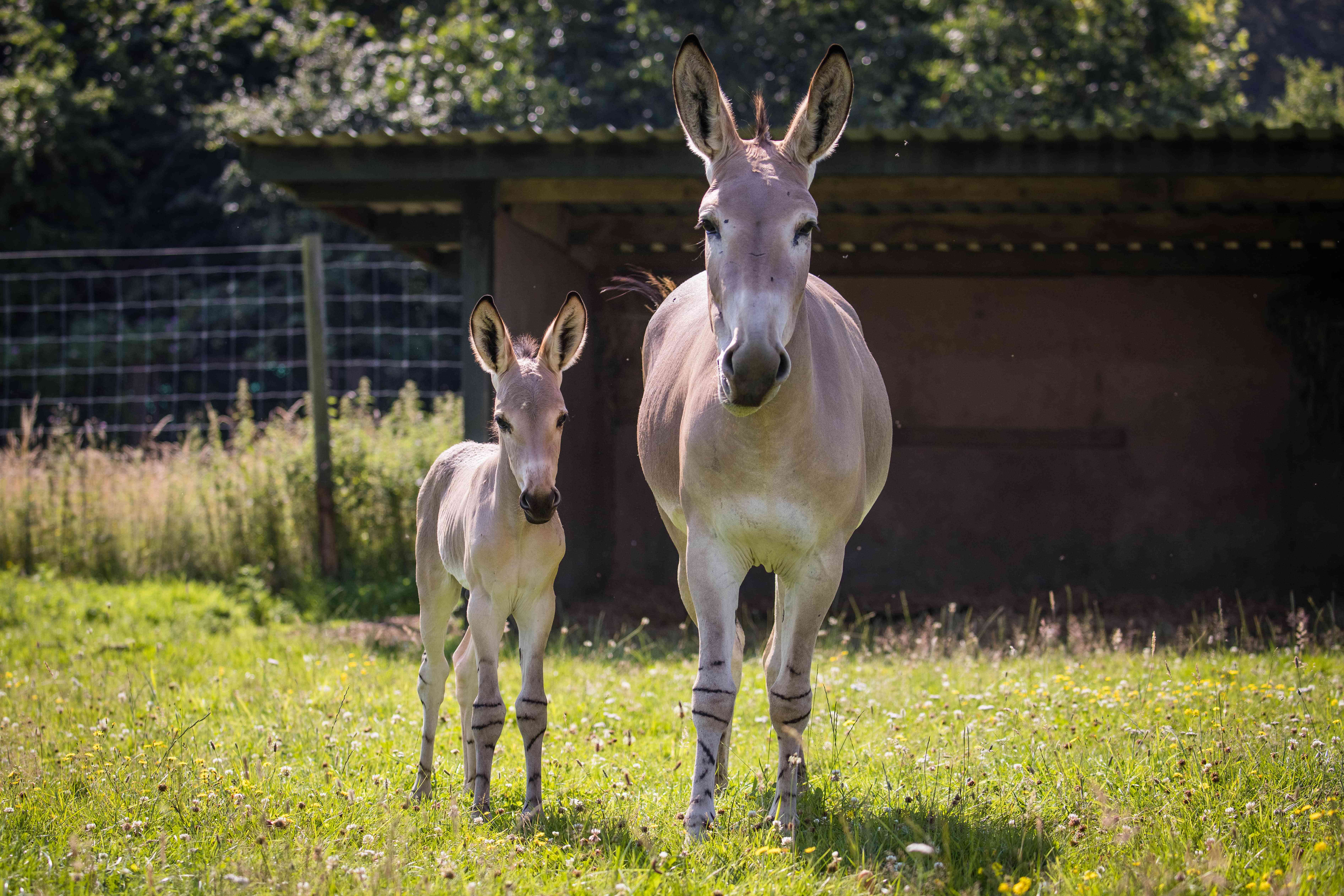 The future of the Somali wild ass

Woburn Safari Park is an EAZA (European Association of Zoos and Aquaria) accredited zoo, and participates in the European Endangered Species Programme (EEP), which manages the breeding of endangered species in captivity.

The EEP is managed by a species coordinator, assisted by a committee to match individual animals and ensure strong genetic diversity in captive populations.

It is believed that there are fewer than 1,000 Somali wild ass remaining in the wild, so each new birth helps to reduce the threat of extinction.

These wild population numbers have declined for several reasons, including being hunted for food and use in traditional medicine, habitat loss, and due to competition with domestic livestock for grazing and water resources.

Sadly, the species that was once found widely across North Africa is now only found in scattered populations in Djibouti, Eritrea, Ethiopia and Somalia. This makes each birth, such as the arrival of Vusuzumi, even more vital to the survival of the species.