The team at Woburn Safari Park have bid a fond farewell to Amur tiger Milashki this week.

Milashki was born at the Park, alongside her sister Mishka, in 2015 but she is now en route to her new home at Plzen zoo in the Czech Republic. Her move has been co-ordinated by the European Endangered Species Programme (EEP), which plays a key role in the conservation of endangered species. 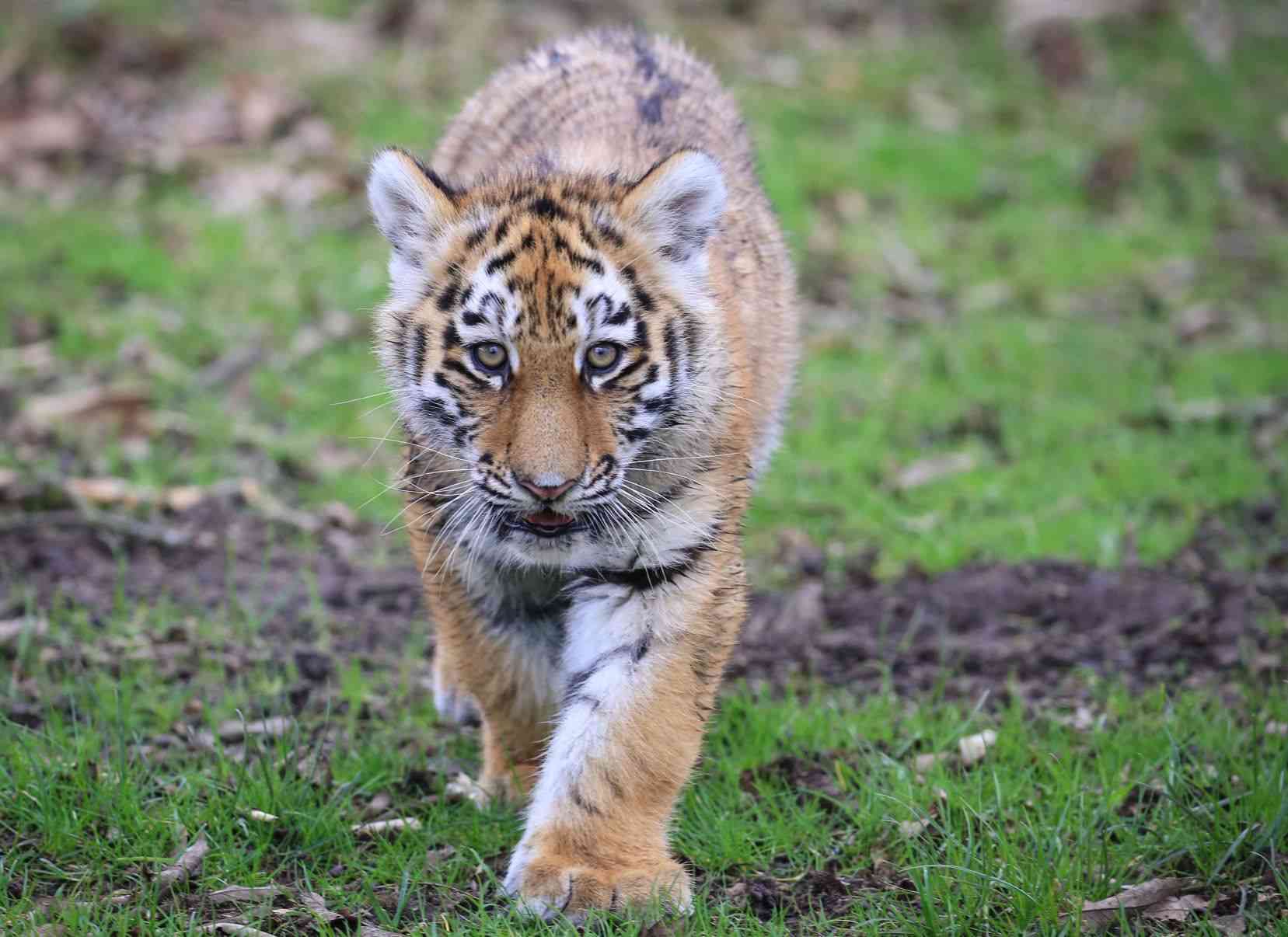 Craig Lancaster, Head of Carnivores, said: "Amur tigers are classified as endangered, so Milashki's move has been organised as part of the EEP.

"She was born at Woburn Safari Park in 2015 so we’ve all watched her grow and flourish over the past five years. The team here is really going to miss her, but we’re also hugely excited for her to take this next step.

"Hopefully she’ll be starting a family of her own as part of the breeding programme.” 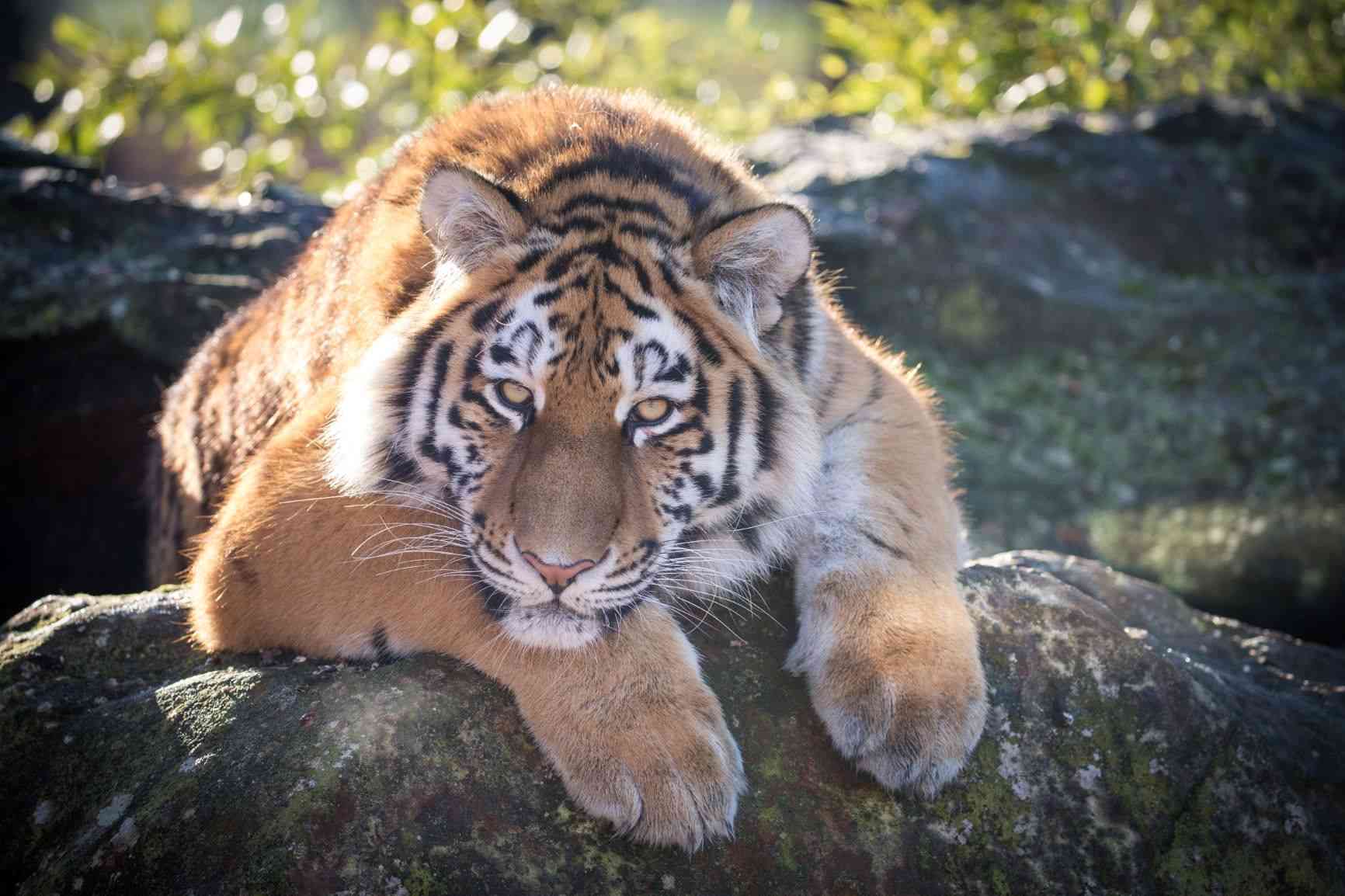 ABOUT THE AMUR TIGERS

Amur tigers (from the Amur region of Siberia) are the largest of the big cat species and are renowned for their power and strength. There is estimated to be only 400 to 500 Amur tigers left living in the wild, in the birch forests of Eastern Russia.

THE IMPORTANCE OF A BREEDING PROGRAMME FOR THE AMUR TIGERS

Coordinated breeding, such as the programme that Milashki is part of, is incredibly important in ensuring the future survival of the species as a whole.

To ensure a sustainable future for the species, breeding is controlled by a Studbook Keeper. Records are kept of every Amur tiger in captivity, including their history, bloodline, parents, siblings, and movements between wildlife collections. Decisions on breeding are based on the recommendation of the studbook keeper, to ensure the strongest genetic match is made, within the captive population. 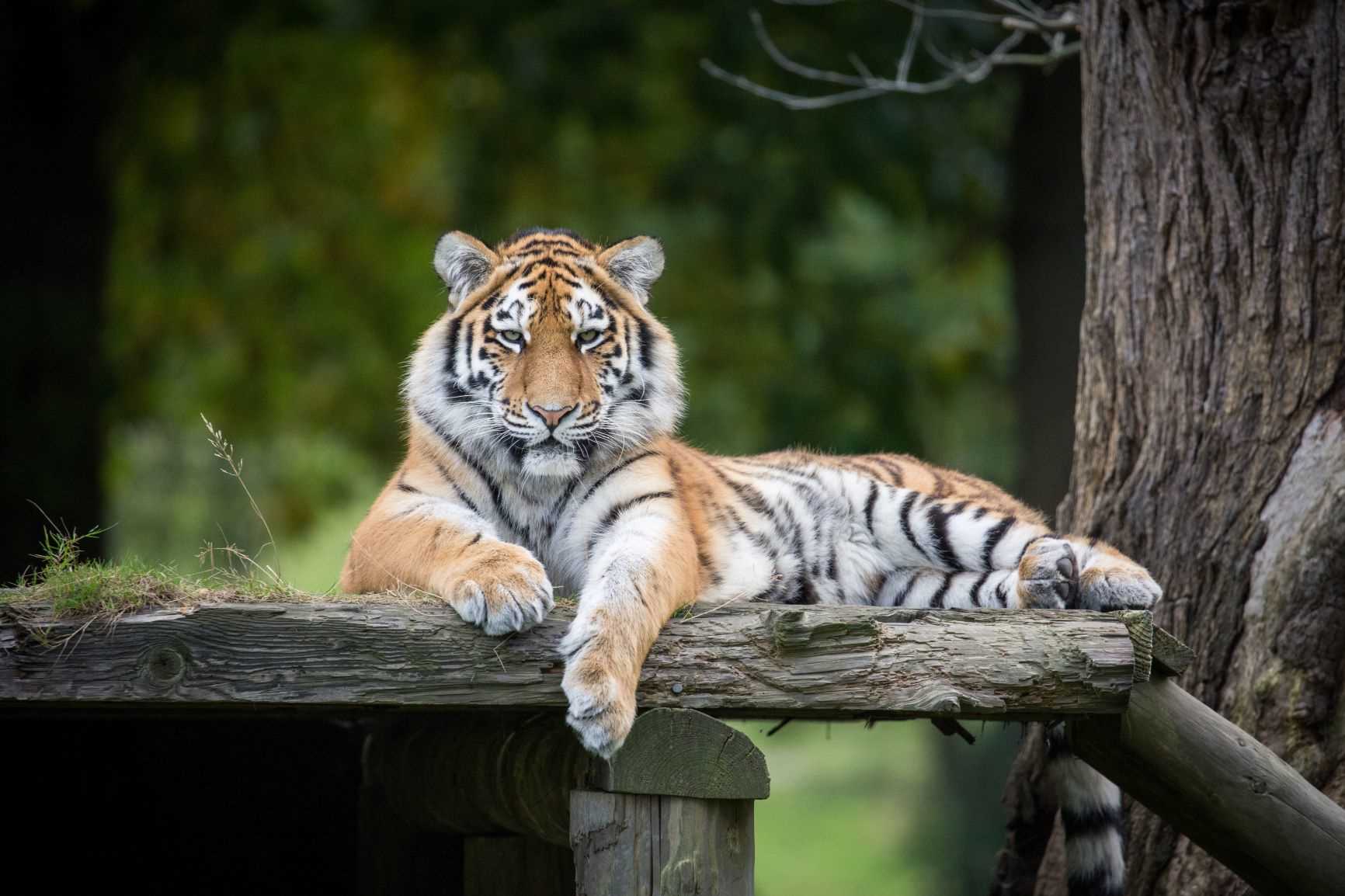 DONATE TO CHARITY AND RECEIVE A HI-RES IMAGE OF MILASHKI

In normal times, the Carnivores team at Woburn Safari Park would run an annual fundraising event for charity, WildCats Conservation Alliance, but that hasn’t been able to happen in 2020.

WildCats Conservation Alliance rely on donations to continue their work, protecting wild Amur tigers and leopards. So, in honour of Milashki, the keepers are now offering you the chance to purchase a very special photo of her (directly above)– in return for a donation to WildCats.

Head to the WildCats Conservation Alliance charity website to donate directly to the WildCats charity. Make sure you select ‘support wild tigers’ and make your donation. Proof of donation should then be supplied by forwarding the 'Thank you' email confirmation you receive to marketing@woburn.co.uk.

You'll receive a high resolution file download link to your image... these can be printed on amazing large scale canvas prints, or as framed pictures for your wall.