It is with mixed emotions that we announce that the soon to be six-year-old Amur tiger Mishka is now en route to her new home at Banham Zoo. 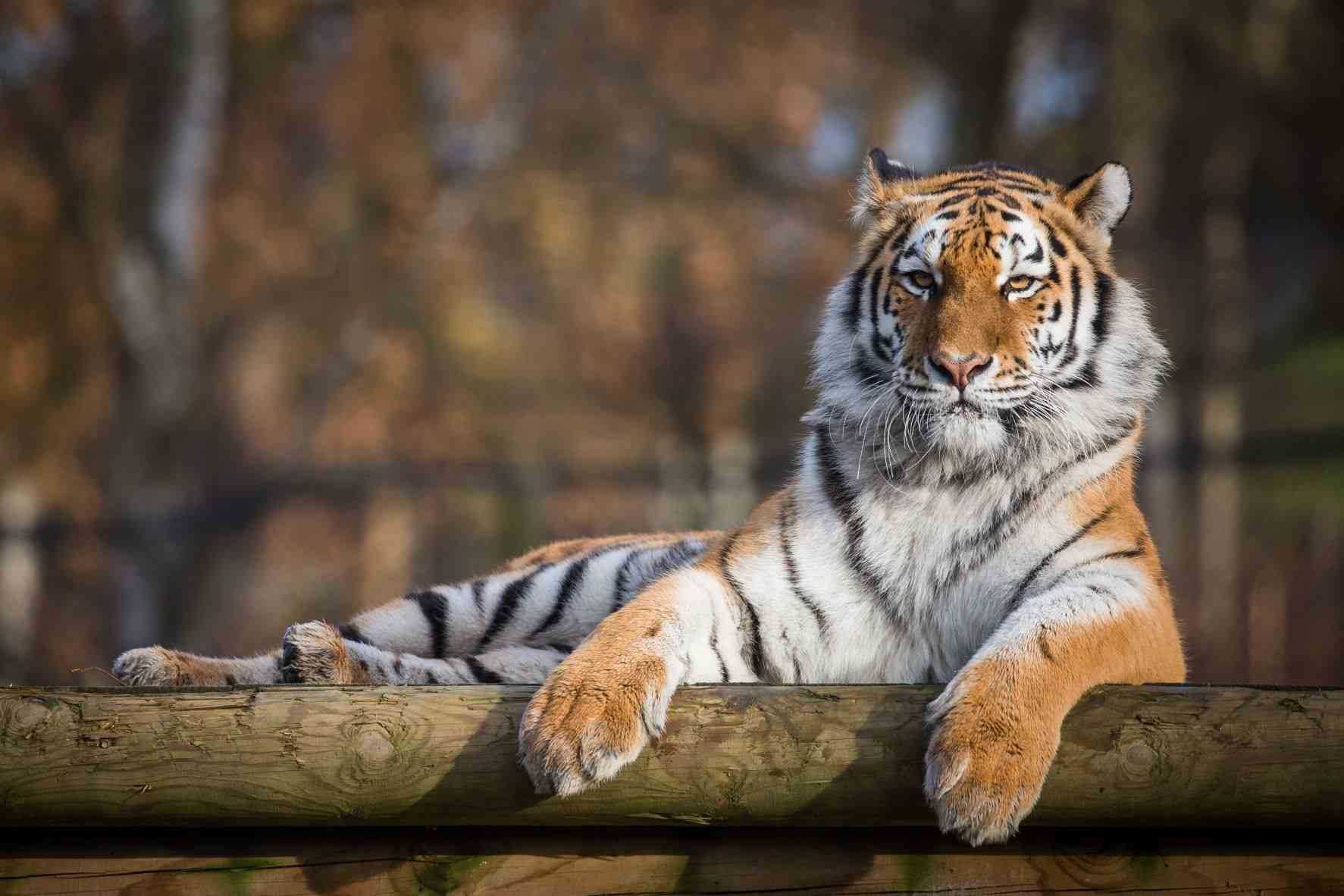 Mishka was born at Woburn Safari Park in 2015 to parents Minerva and Elton, who will both be remaining at the Park.

While staff from across the Park are sad to see Mishka leave, just a few months after her sister Milashki left for her new home, it is an exciting step forwards for the species as a whole.

Even more so as Mishka and Milashki were born to tigress Minerva, who is ranked as one of the most important females in the captive tiger population in Europe. 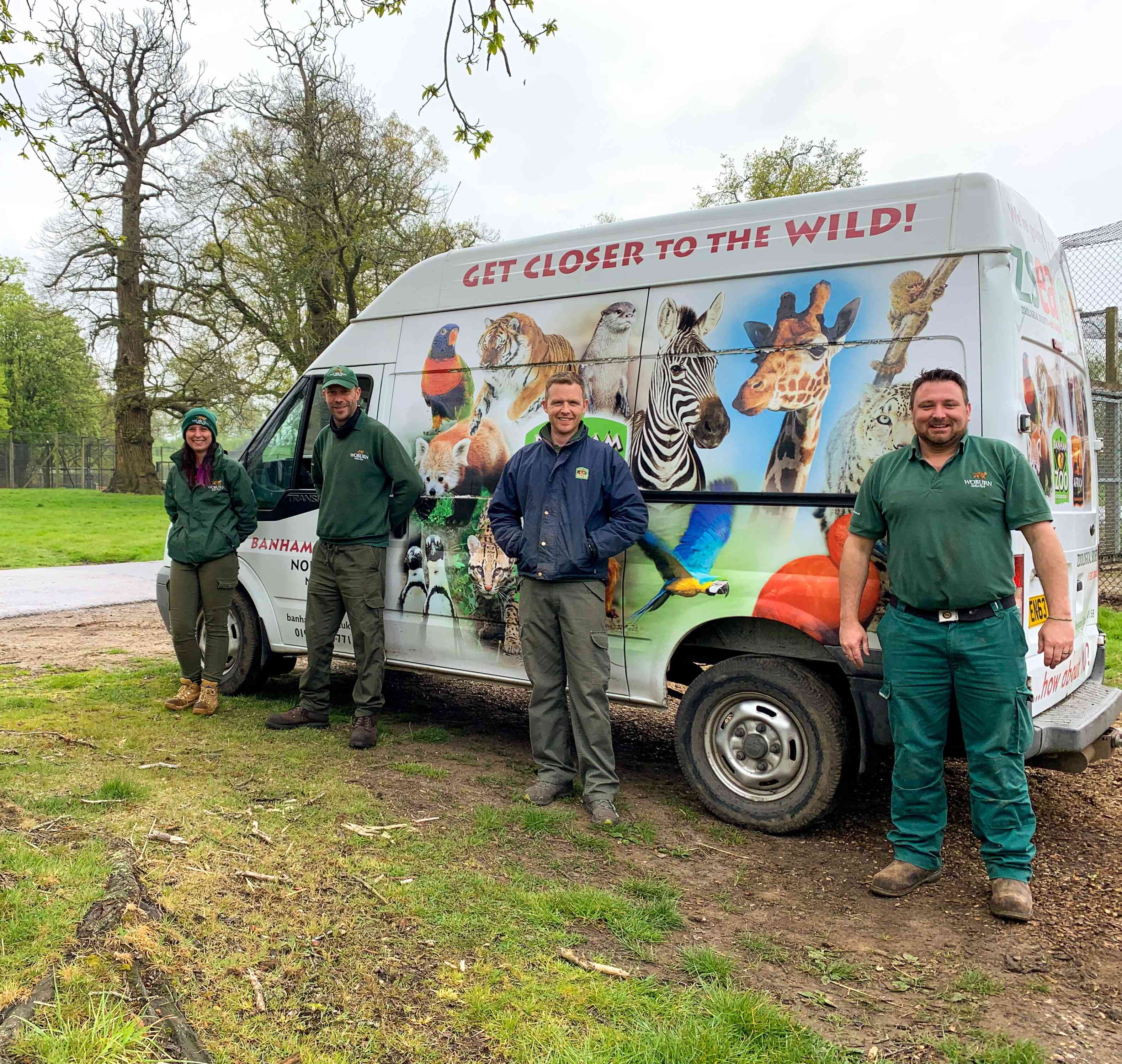 Mishka is travelling to her new home at the Norfolk based zoo in a specially made transportation crate, after her keepers bid her a fond farewell this morning.

Mishka is an endangered Amur tiger and her move has been planned as part of the European breeding programme for the species, to help preserve genetic diversity and to provide a backup population for the species.

It is now estimated that there are less than 500 Amur tigers living in the wild, making the coordinated breeding programme incredibly important for preserving the species. 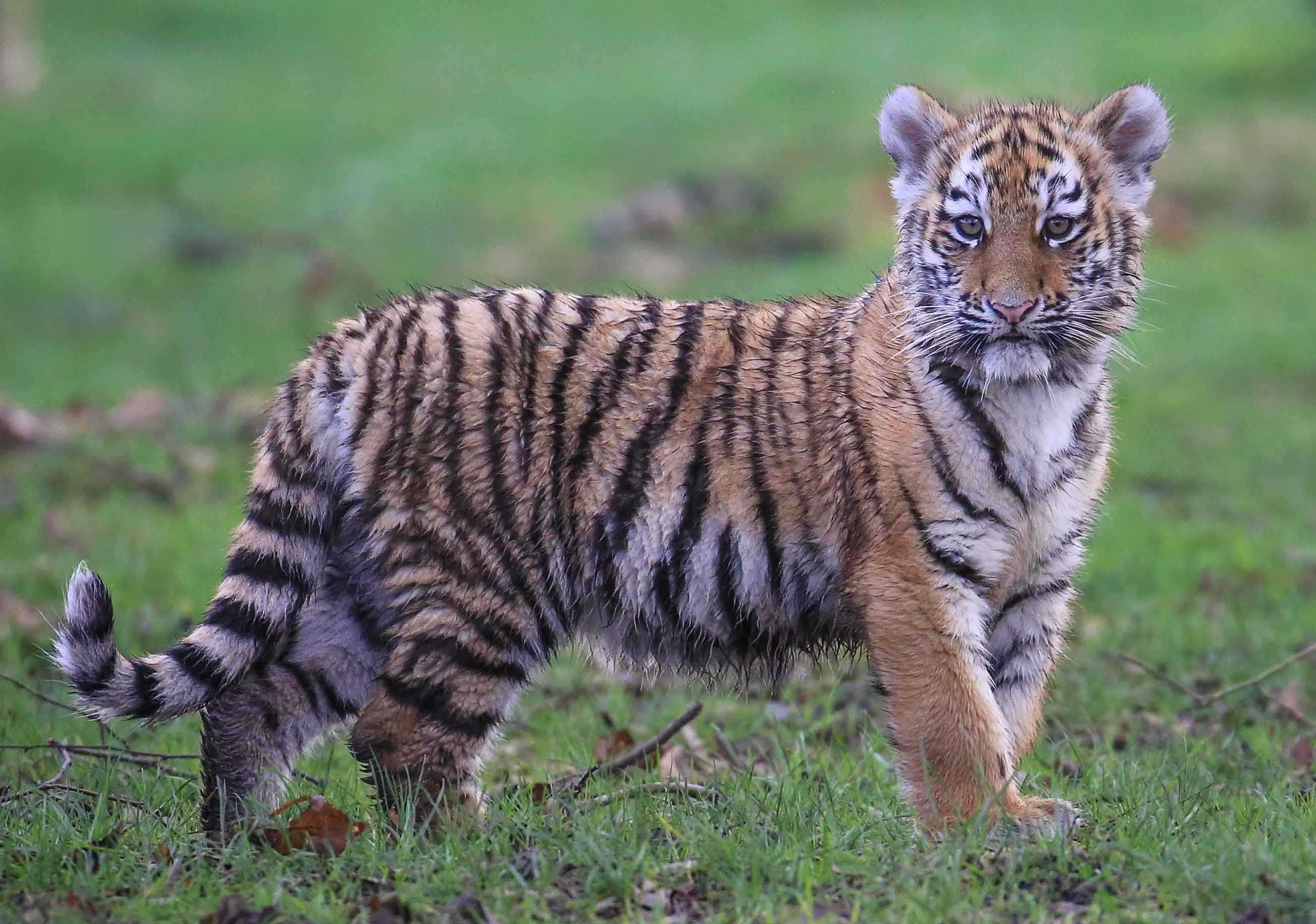 Speaking of Mishka’s move, Carnivore Keeper, Emily Garrett said: “Mishka was born at the Park and will be sorely missed by all of her keepers, who have spent the past six years watching her grow into the confident cat she is today.

We are sure many of the visitors will also have fond memories of seeing both her and her sister Milashki at the Park.

But with the number of Amur tigers in the wild declining, her move has been coordinated as a crucial part of the European breeding programme and will help to safeguard the future of her species.

We hope to receive the exciting news that she has started her own family in the future." 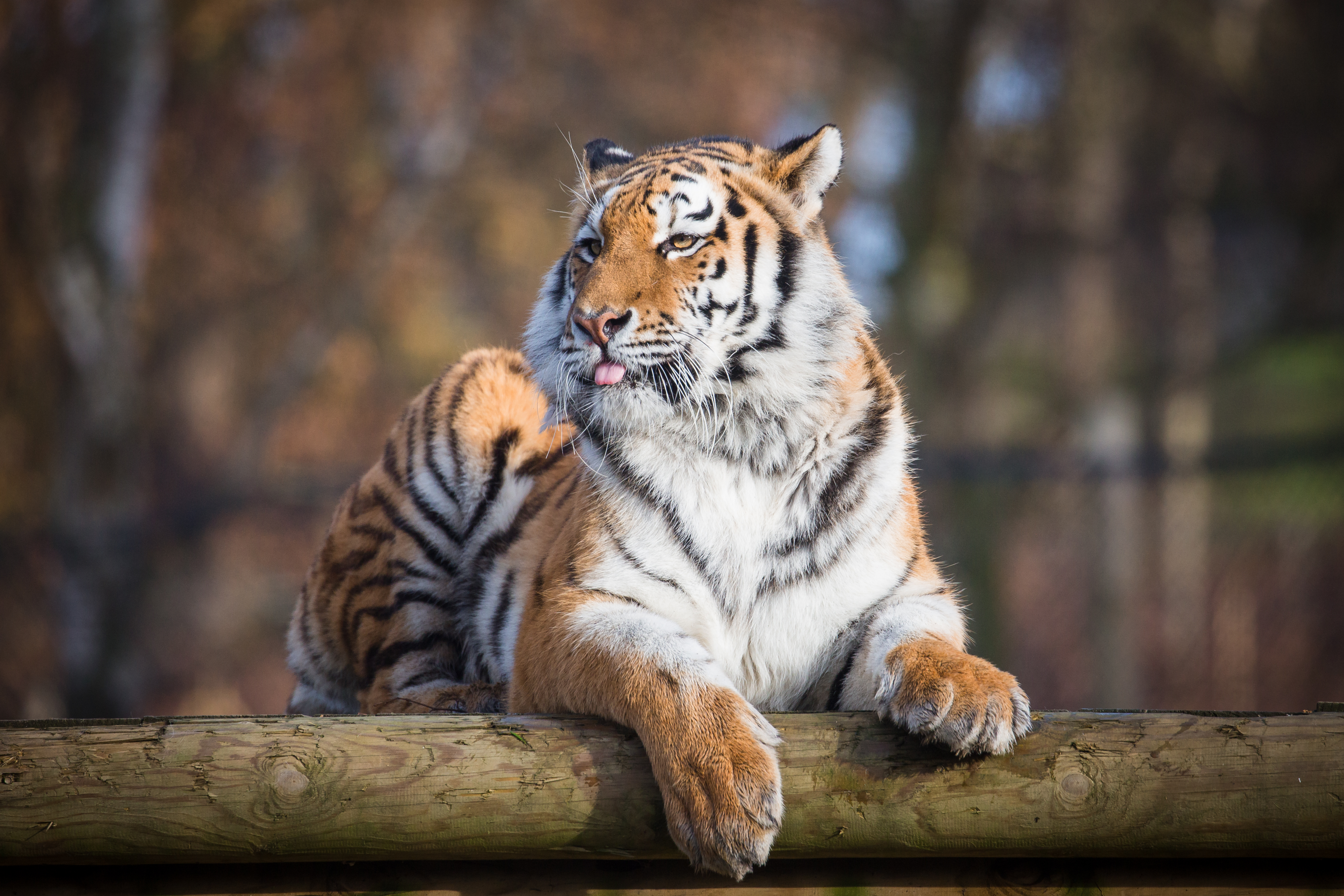 Mike Woolham, Head of Living Collections at Banham Zoo said: “We are obviously delighted that the European breeding programme coordinator matched Mishka with our male Kuzma.

“He has already sired cubs so we hope that the probability of young tigers at Banham in the near future is high and, like Woburn Safari Park, we look forward to playing our part in preserving this amazing and increasingly endangered species” 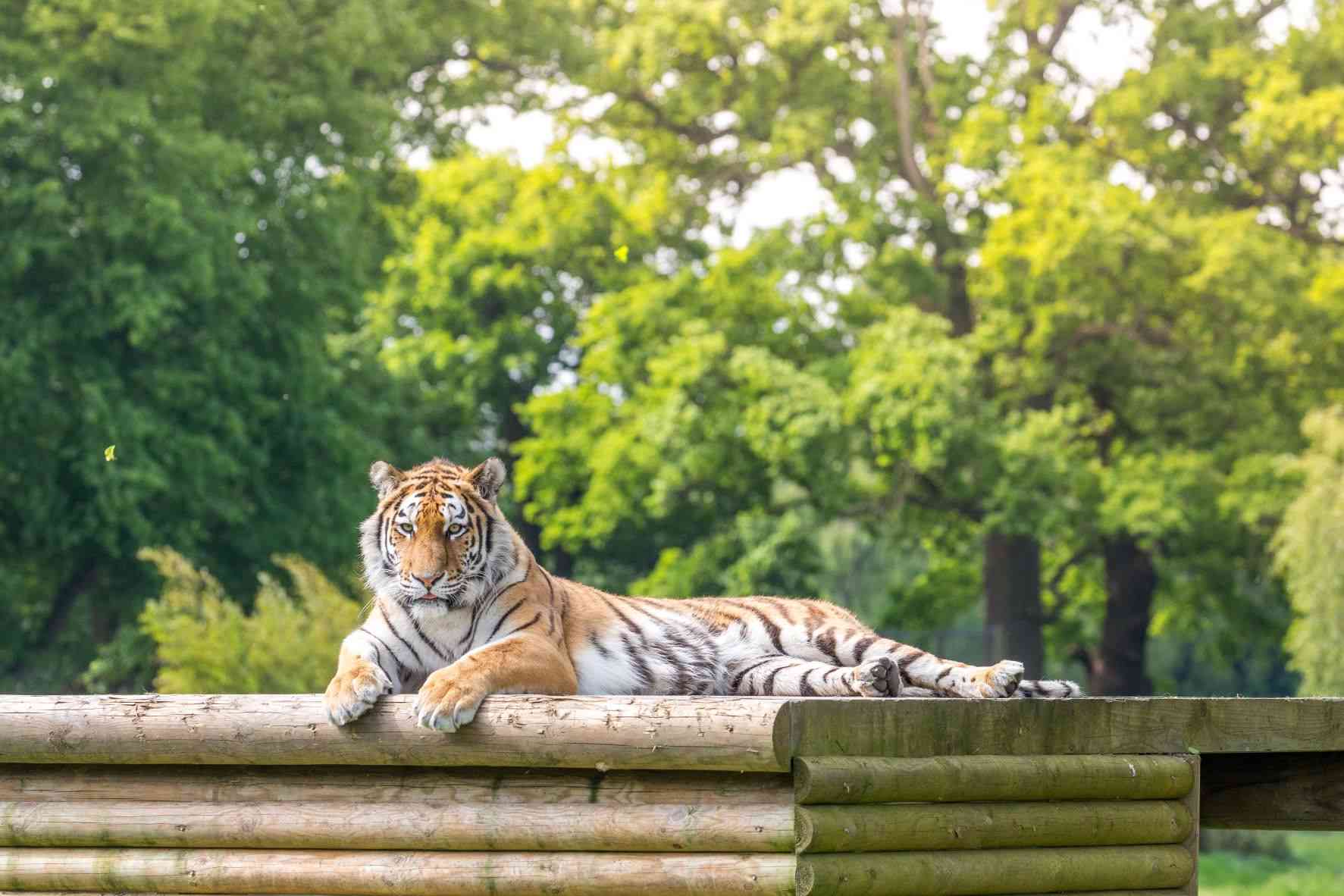 Supporting the wild Amur tigers: Purchase an image of Mishka

Alongside participating in the breeding programme, Woburn Safari Park also supports WildCats Conservation Alliance; a charity with a mission to save wild tigers and leopards through carefully chosen conservation projects.

WildCats Conservation Alliance relies on donations to fund the vital work they do. In honour of Mishka, the keepers are now offering you the chance to own a very special photo of her (pictured above) - in return for a donation to WildCats.

Head to the WildCats Conservation Alliance charity website to donate directly to the WildCats charity. Make sure you select ‘support wild tigers’ and make your donation. Proof of donation should then be supplied by forwarding the 'Thank you' email confirmation you receive to marketing@woburn.co.uk.

You'll receive a high-resolution file download link to your image... these can be printed on amazing large-scale canvas prints, or as framed pictures for your wall.