Woburn Safari Park is delighted to have welcomed a fourth Southern white rhino to the ‘crash’ of rhinos living at the Park. Four-year-old Bonnie’s arrival marks an important step for the conservation of the species. 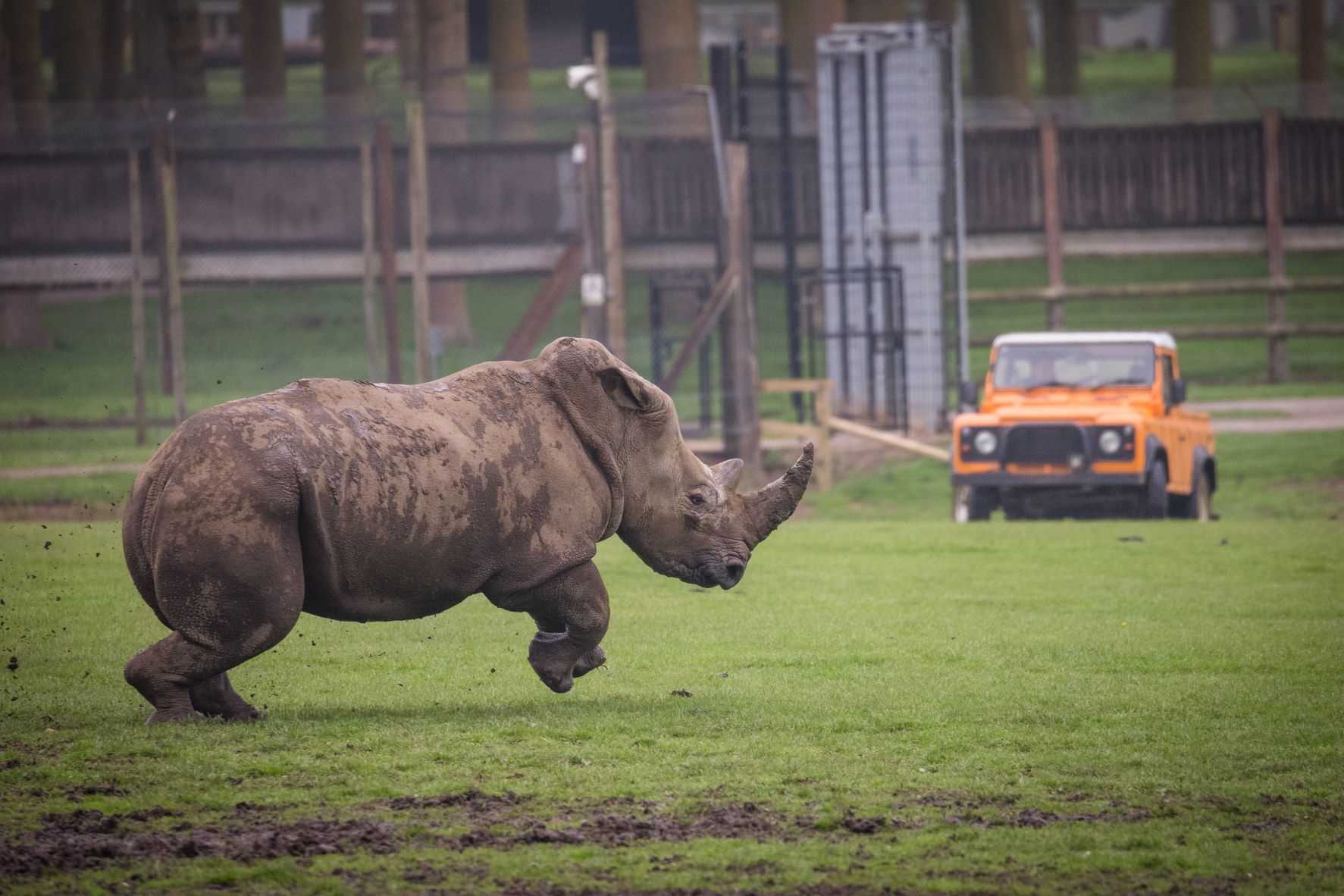 Get to know Bonnie, the new rhino at Woburn Safari Park

Keepers at Blair Drummond began crate training Bonnie back in September 2019 to prepare her for her 378 mile trip from Scotland to Bedfordshire. The wee lass was driven to Woburn Safari Park in a specialised rhino transport crate on the 13th May 2021 before being lifted into her new home via a large crane. 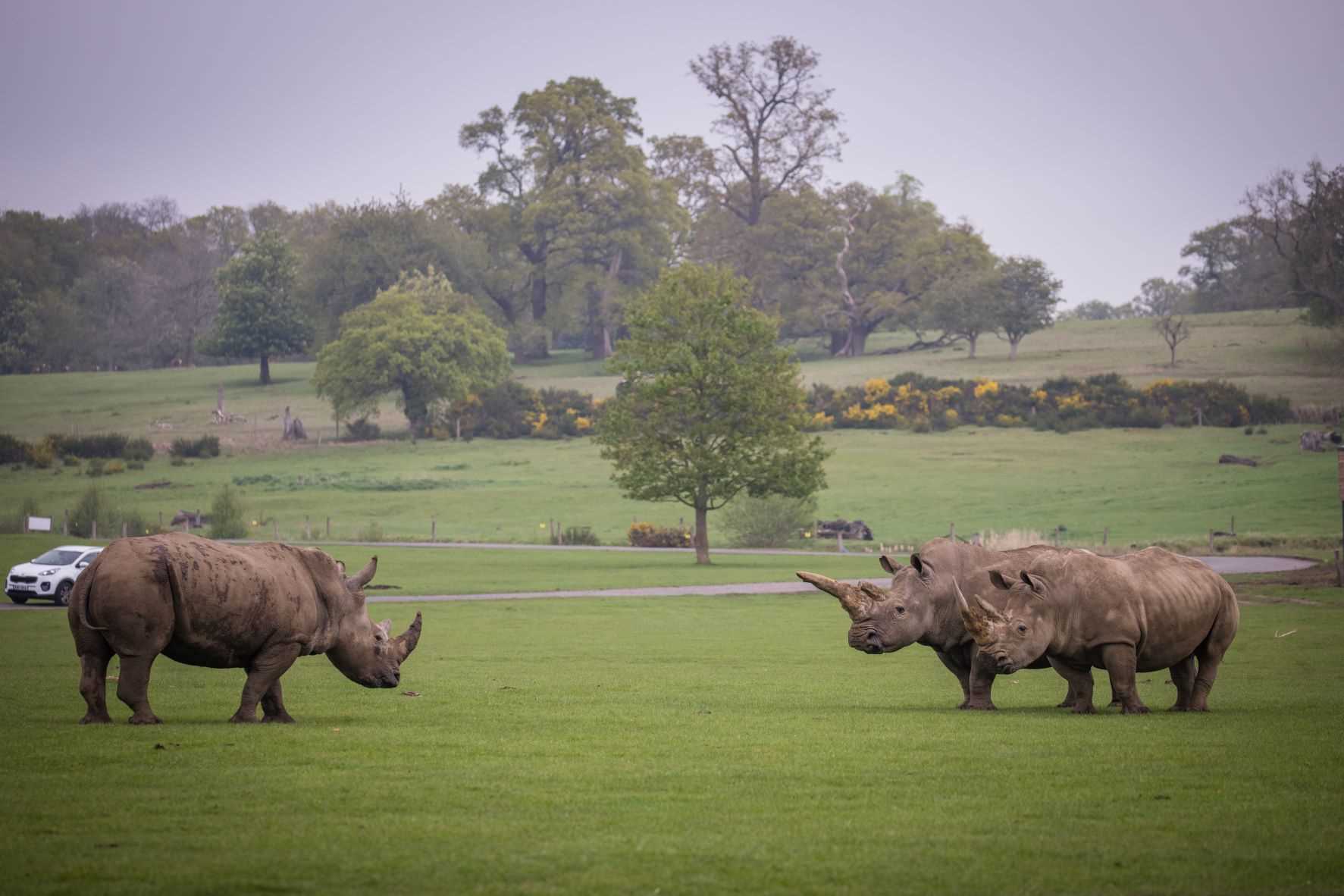 Bonnie meets the two female rhinos, Mkuzi and Mirijam, that she will be living with

The new rhino settles in at Woburn Safari Park

Bonnie is settling in nicely to her new home and is being slowly introduced to the other resident rhinos at the Park. Visitors should keep their eyes peeled for her exploring her new home in the Savannah Reserves alongside other female rhinos, Mirijam and Mkuzi.

Sonia Freeman, Head of Reserves at Woburn Safari Park, said: “Bonnie’s parents have played a vital role in increasing the Southern White Rhino population and we are hopeful that their daughter will continue to do the same here at our Park. For now, she’s a lovely, confident rhino and visitors will be able to see her out, exploring the African Savannah reserve on the Road Safari.”

The importance of a breeding programme for the rhinos

Once common across Southern Africa, Southern White Rhinos are faced with a number of threats including illegal rhino horn trade, habitat loss, and political conflict, and they are now listed as a near-threatened species.

Bonnie was the fifth calf to be born at Blair Drummond to rhinos Dot and Graham and it is hoped that in time she will become a breeding female at Woburn Safari Park, following in her parent's footsteps in raising the overall population of her species.

“It’s wonderful to see her join another safari park that can offer her open parkland space and also that, in the future, she will be taking part in the European Endangered Species Programme (EEP) for Southern White Rhino. The keepers at Blair Drummond have loved seeing her grow and blossom into the healthy confident four-year-old she is today and she will be missed by the team.”

Book your ticket online now and see if you can spot Bonnie exploring her new home in the Road Safari, and then head to the Foot Safari for more adventures on foot!