It is with very heavy hearts that we have to share the devastating news that after a brief and sudden illness, Elton the male Amur tiger has passed away. 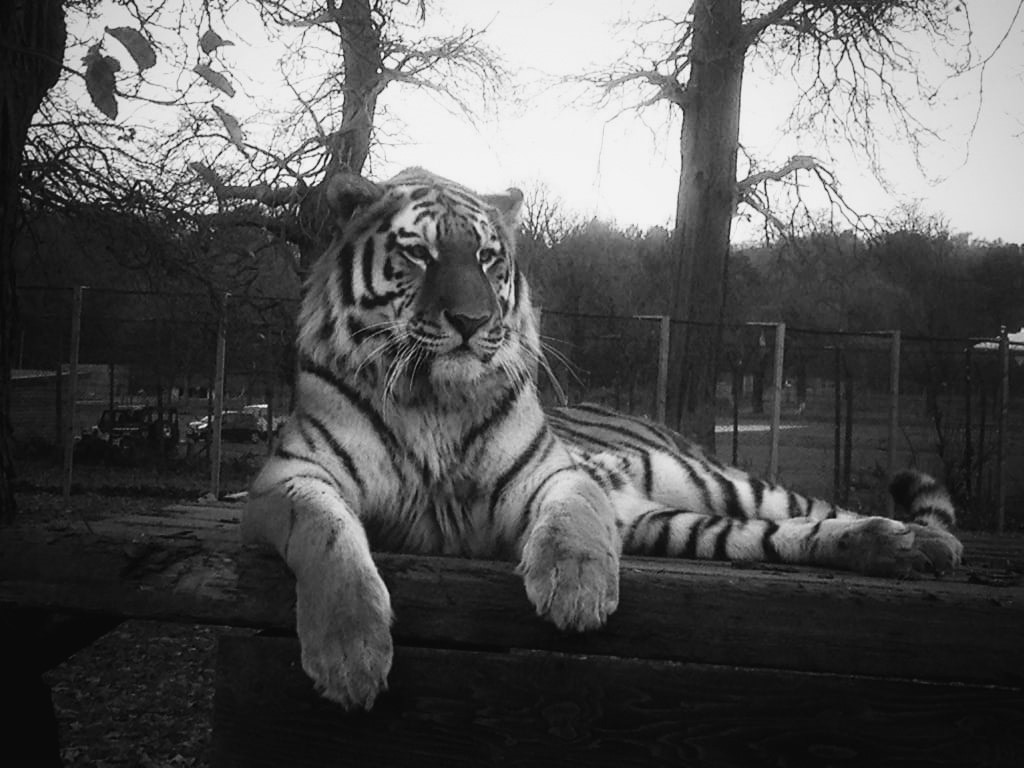 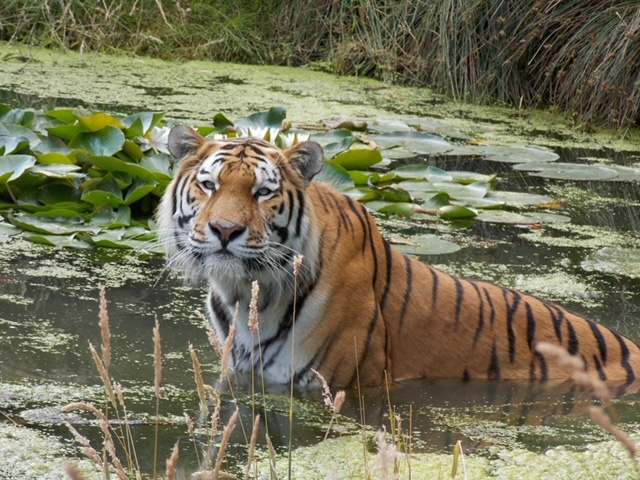 On Sunday 23rd January his dedicated team of specialist vets and keepers had to come to the difficult decision to euthanize Elton.
Following emergency surgery the day before on a bladder condition, Elton sadly did not make the recovery everyone had hoped he would. It was decided that the kindest thing to do was to put him to sleep. 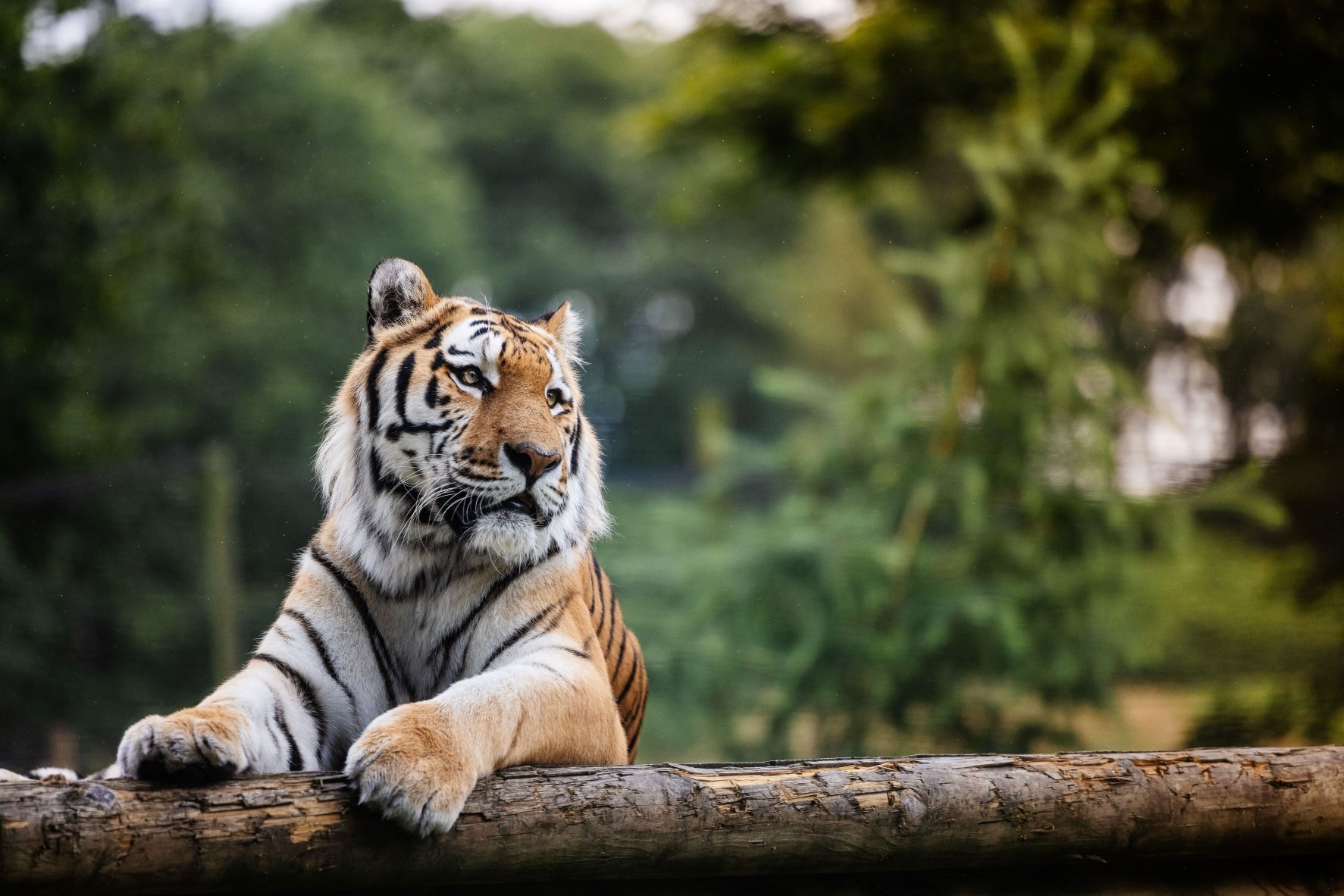 Elton, who was ten years old, first arrived at Woburn Safari Park in 2013 from Ostrava Zoo in the Czech Republic. During his time at Woburn, he became a father to two female tigers. His two daughters have now both moved on to other collections where they will continue his legacy and do their own part in securing the future of this incredible species.
He was a big cat, with an even bigger personality and everyone at the Park has loved watching his confident character grow over the years he has been at Woburn.
He will be sorely missed by all those who met him but particularly by his keepers, some of whom have worked with him since his arrival at the Park. 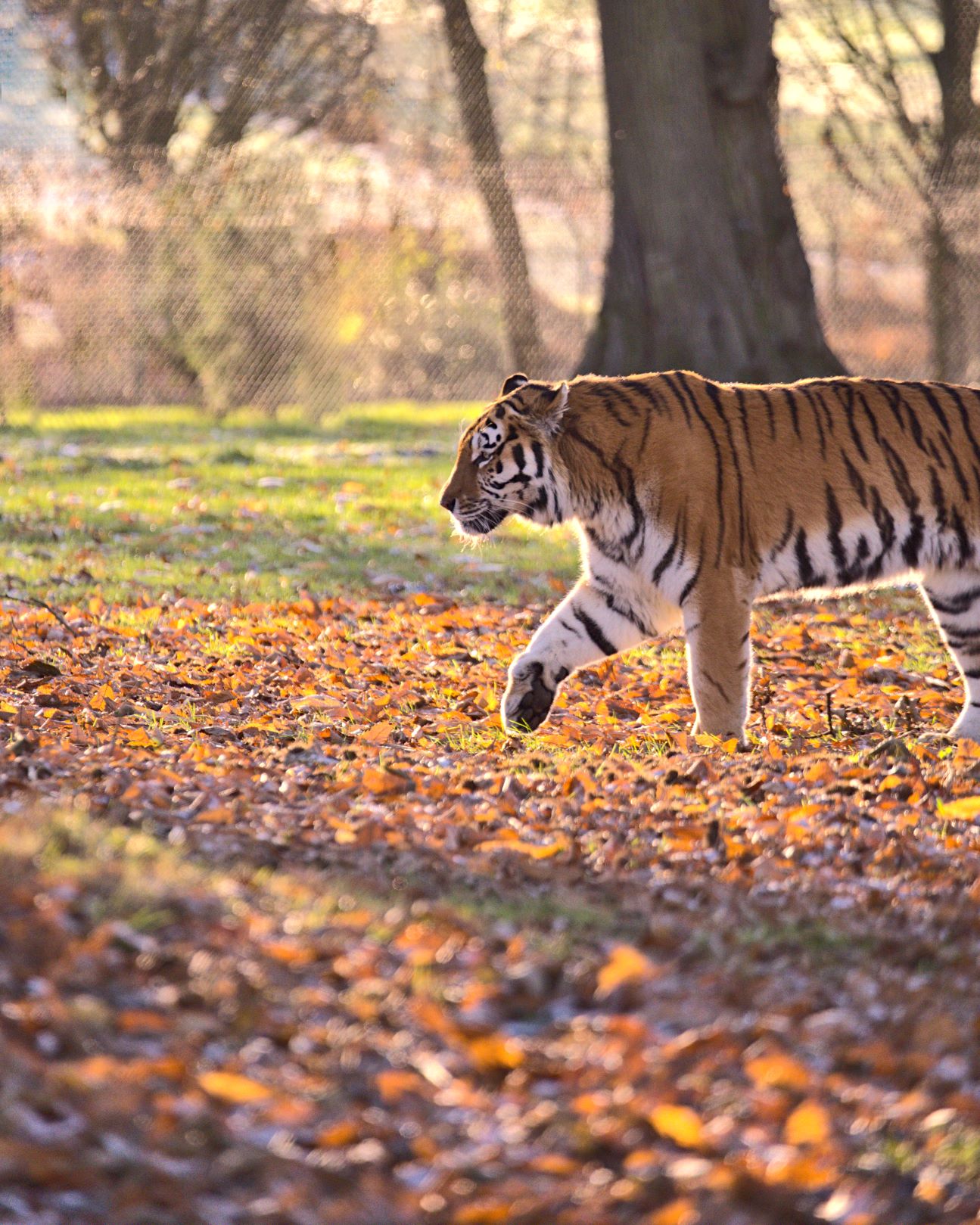