After two adorable North American black bear cubs were spotted venturing out of their dens for the first time, Woburn Safari Park's keepers turned to the public for help naming the pair.

Mother, Phoenix had made them comfortable inside a den within a hollow centre of a large tree until they were strong enough to climb out. Once out, keepers safely moved mum and cubs into an alternative ground-level den, in an enclosed half-acre pen, where they are now spending some quiet bonding time away from the other bears. 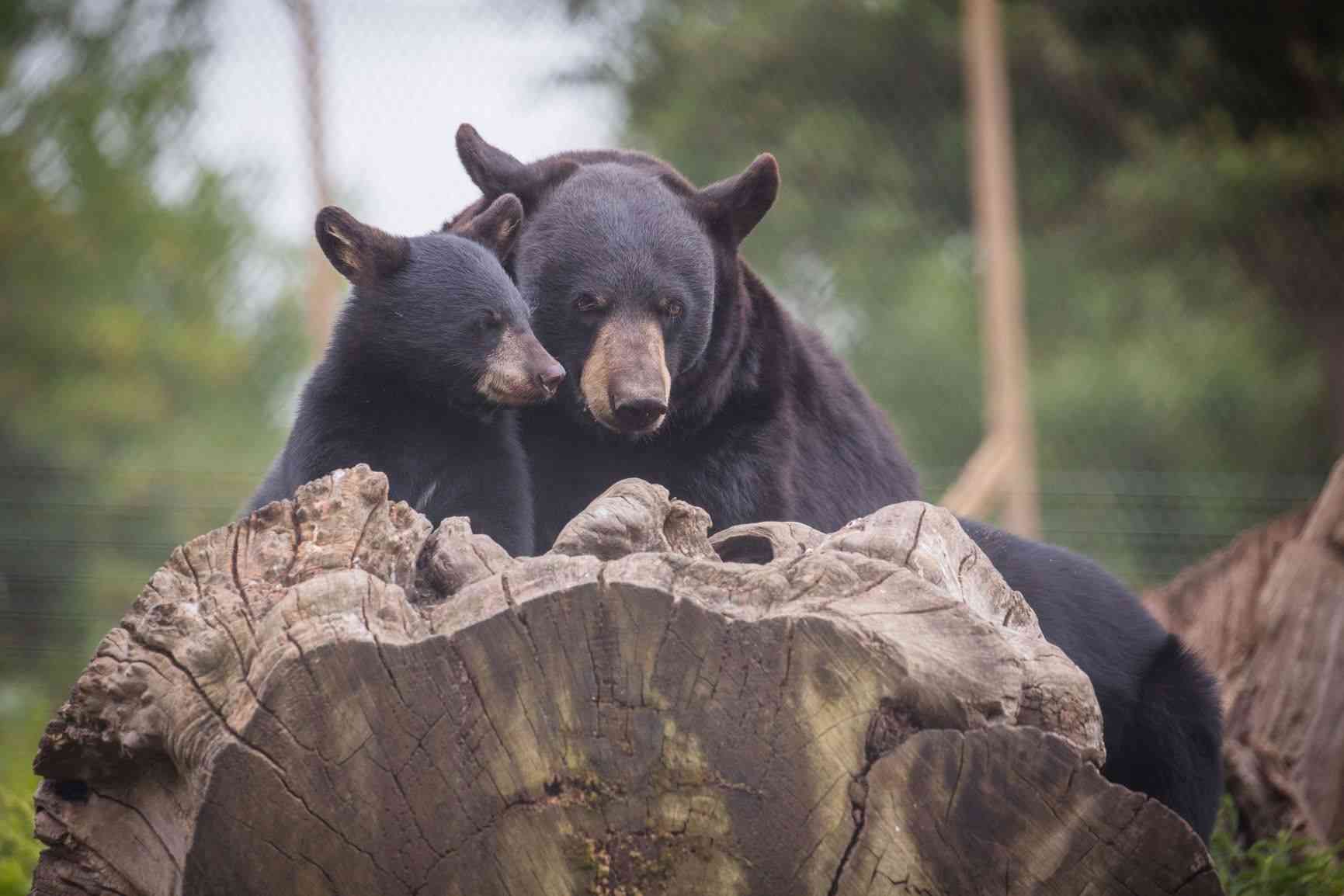 During their first vet health check it was confirmed that there was one male and one female in the litter.

Keepers received hundreds of amazing suggestions, all American themed in keeping with the bears wild origins in America, but the pair have now been named .... Georgia and Koda! 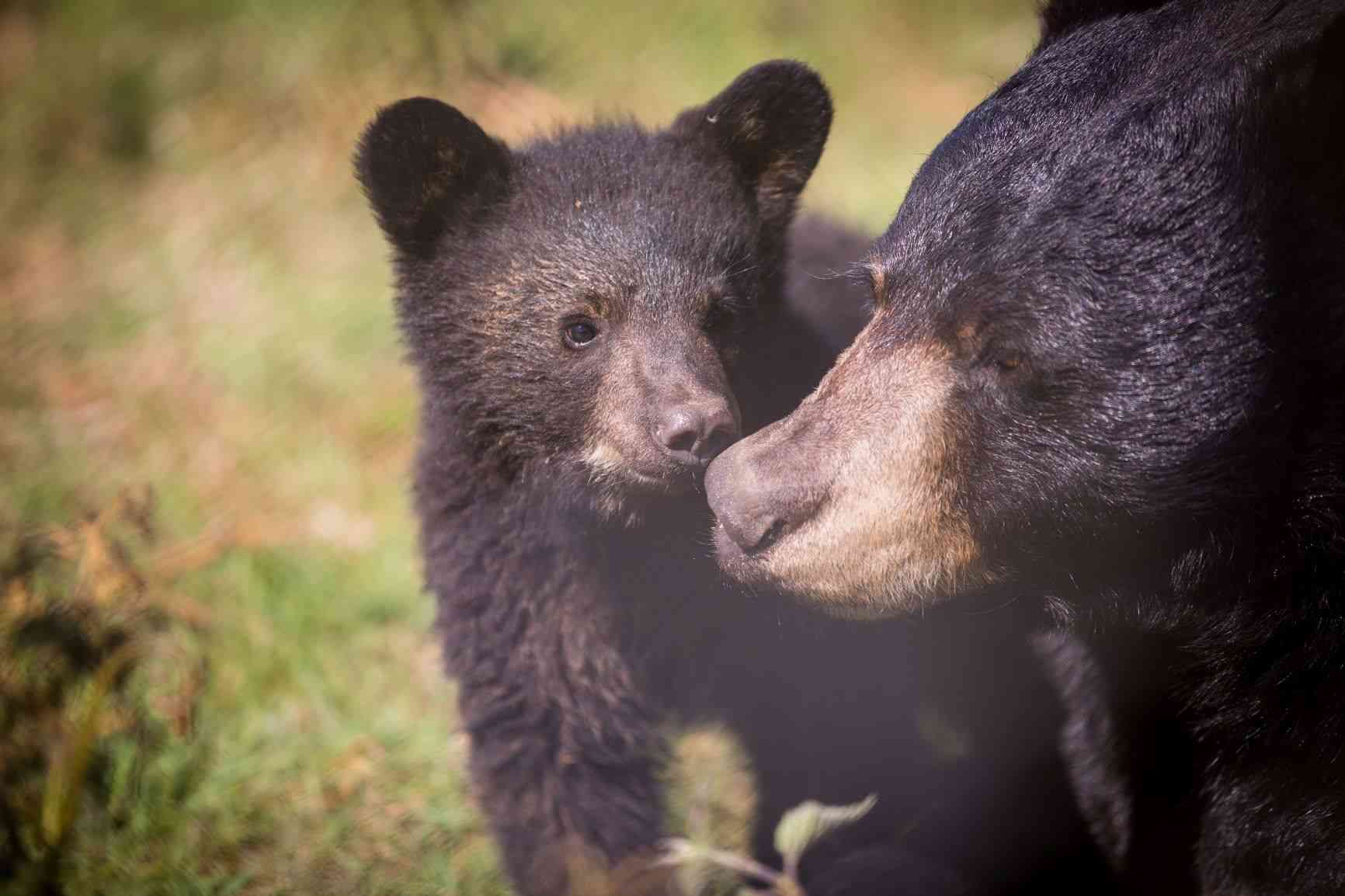 The bear cubs are currently checked and fed by keepers three times a day and they are frequently seen trying some of Phoenix’s feed, which has shown that they both have a liking for apple ... although they haven't quite got the hang of sharing just yet!