Woburn Safari Park has welcomed some tall and stripy new additions, with the arrival of eight ostrich and four Grevy’s zebra. This October half term, visitors can enjoy the sights and sounds of the African Savannah, right in the heart of Bedfordshire! 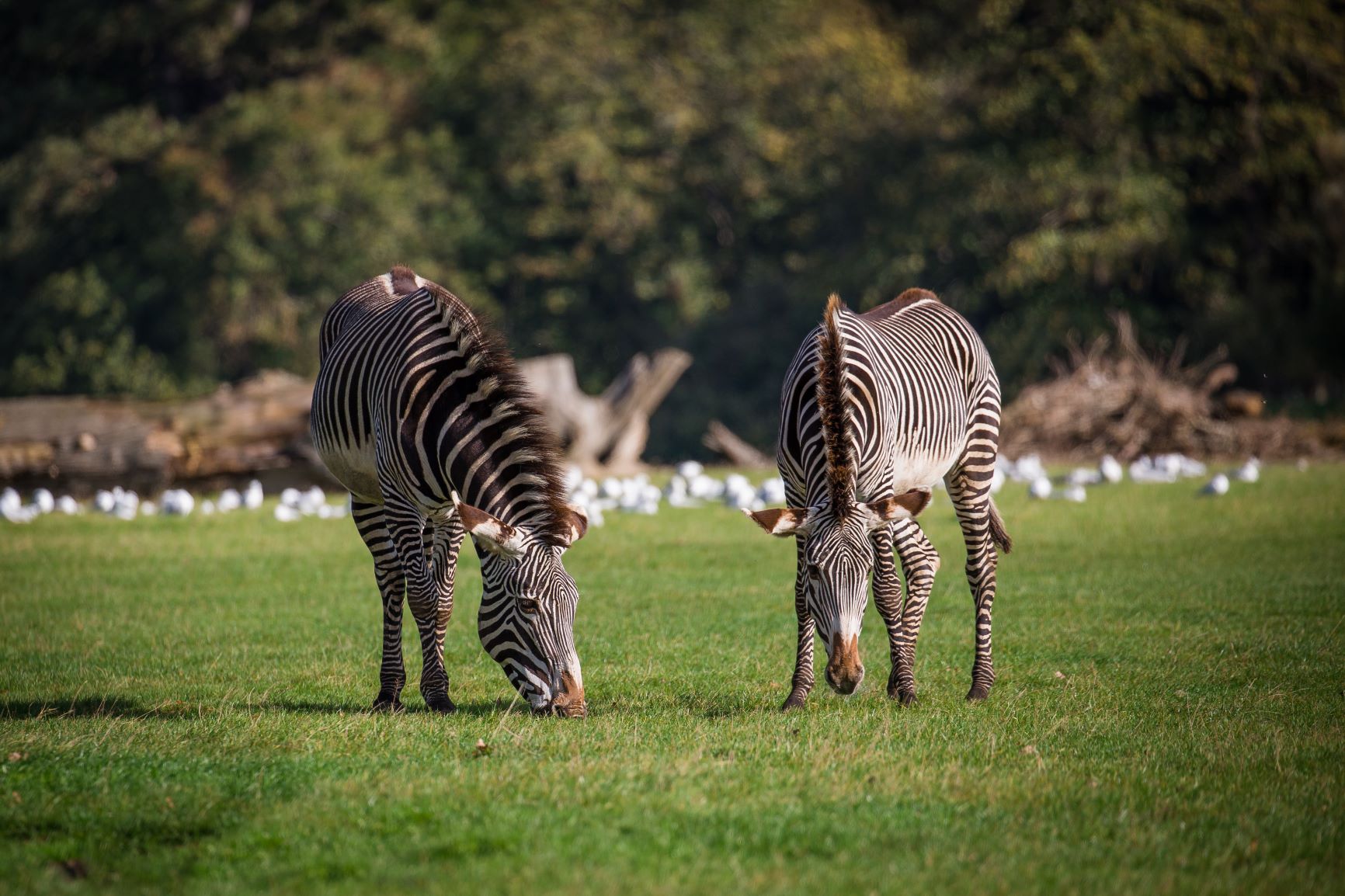 The zebra arrived from Marwell Zoo in Hampshire and have settled in well to their new home. The herd comprises of adult females Nafeesa and Imogen, and their young foals Uma and Tucana, respectively.

The foursome can be seen in the African Savannah section of the Road Safari, joining the three resident Grevy's zebra; Nguvu, Mia and Olivia, as well as a diverse mixture of exotic species, including: Southern white rhino, sable antelope, Ankole cattle and Congo buffalo.

The eight ostrich arrived back in March 2019 from Wild World Safari Park in Aywaille, Belgium and after spending some time in their own paddock to the side of the Road Safari getting used to the cars and different park noises, they are now out in the main reserve, where they are enjoying mixing with all the other African animals.

Ostrich are known to be quite ‘flighty’ animals and can be spooked easily, so keepers are asking visitors to keep their speed down while they drive past them. The flock, made up of four males and four females, are spending most of their time sticking together during the day but will tend to split up overnight before coming back together again in the morning. 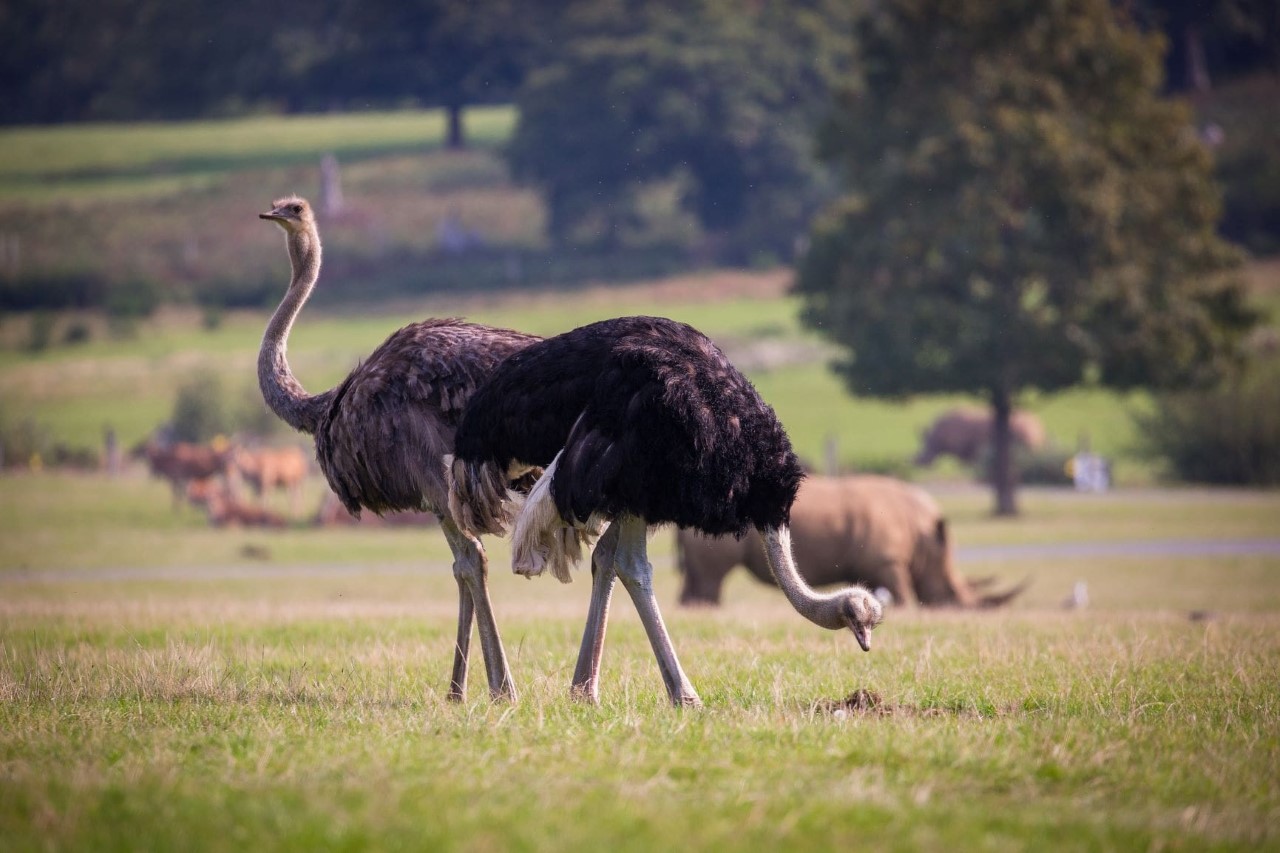 Sonia Freeman, Head of Reserves, said: “We are delighted to welcome ostrich and Grevy’s zebra back into the African Savannah safari drive through reserve at the Park, as they make a wonderful addition to the animal collection.

“We last had ostrich at the Park in 2016 so these birds have been missed. And seeing the beauty of the zebra out there, amongst all the other animals really makes driving through the section feel like you’re on the African savannah!”

Woburn Safari Park is the perfect place to get up close to some of your favourite animals, whatever the weather! Keep warm and dry from the unpredictable Great British weather in the comfort of your own car, while isolating and keeping safe away from other people. Fortunately, the animals don’t quite understand social distancing, which means that they love to get up close and give visitors the best day possible at the Park.