Dakota, one of Woburn Safari Park’s lionesses, is set to have her paws full this summer after giving birth to five adorable cubs. The 29th June marked their first day out, as the mini pride discovered their new playground; the outdoor paddock adjacent to their specially designed house.

The latest arrivals were born to mother Dakota and father Joco in the early hours of the morning, during lockdown on the 24th April. These cubs, along with the pair that were born in July last year to Dakota’s own daughter, Zuri, has seen the pride increase to 13 lions in total. 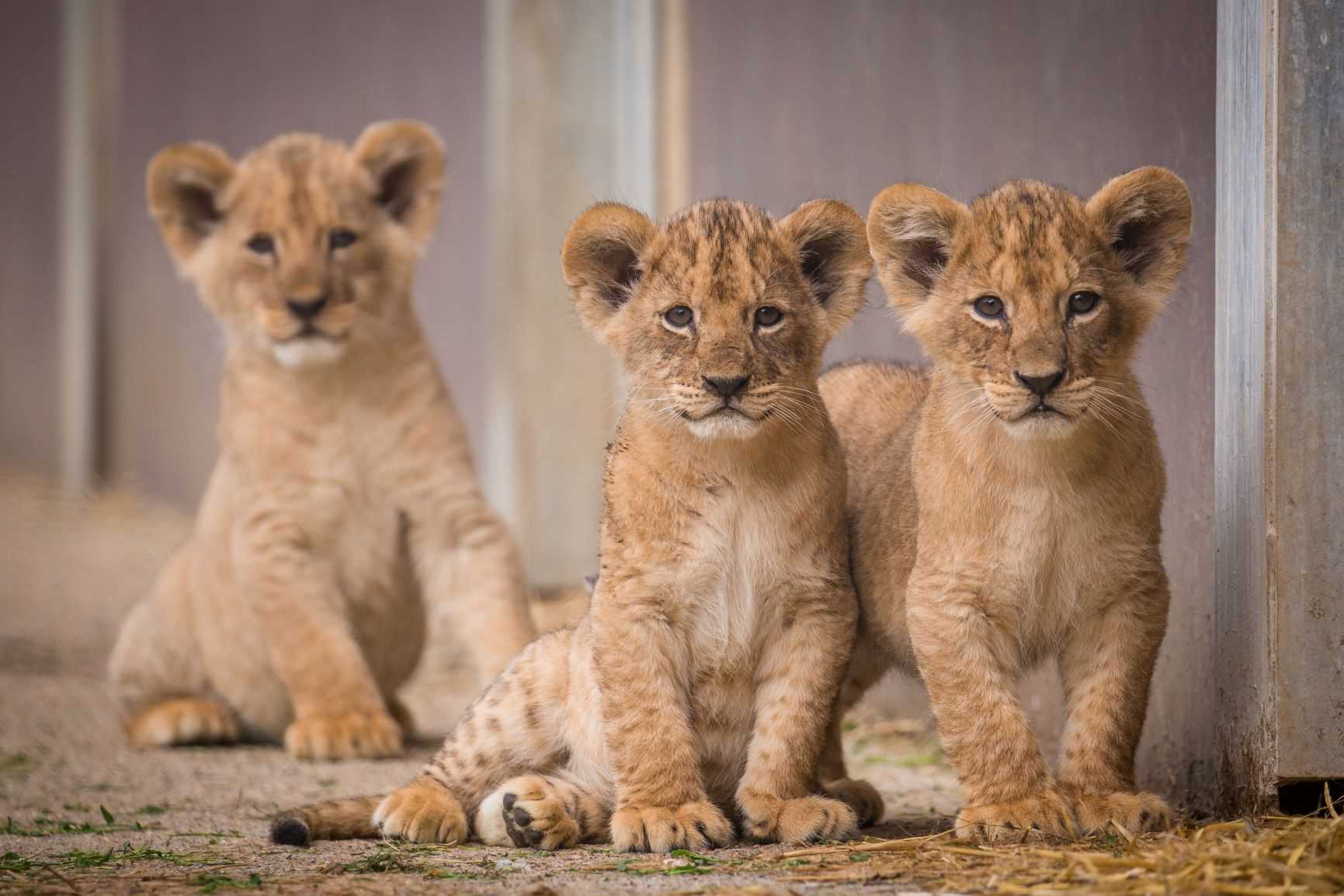 This is Dakota’s second litter, following the five she gave birth to in 2014, and she is yet again proving herself to be a natural mother. Keepers have increased Dakota’s feeds to ensure she is able to produce plenty of milk for her large litter, until they are fully weaned at around six to eight months old. The cubs have already been seen giving mum’s meat a taste at only 6 weeks of age.

The cubs have now had their first health check and vaccinations and are now nine weeks old. They have been sexed and the litter includes four boys and one girl. 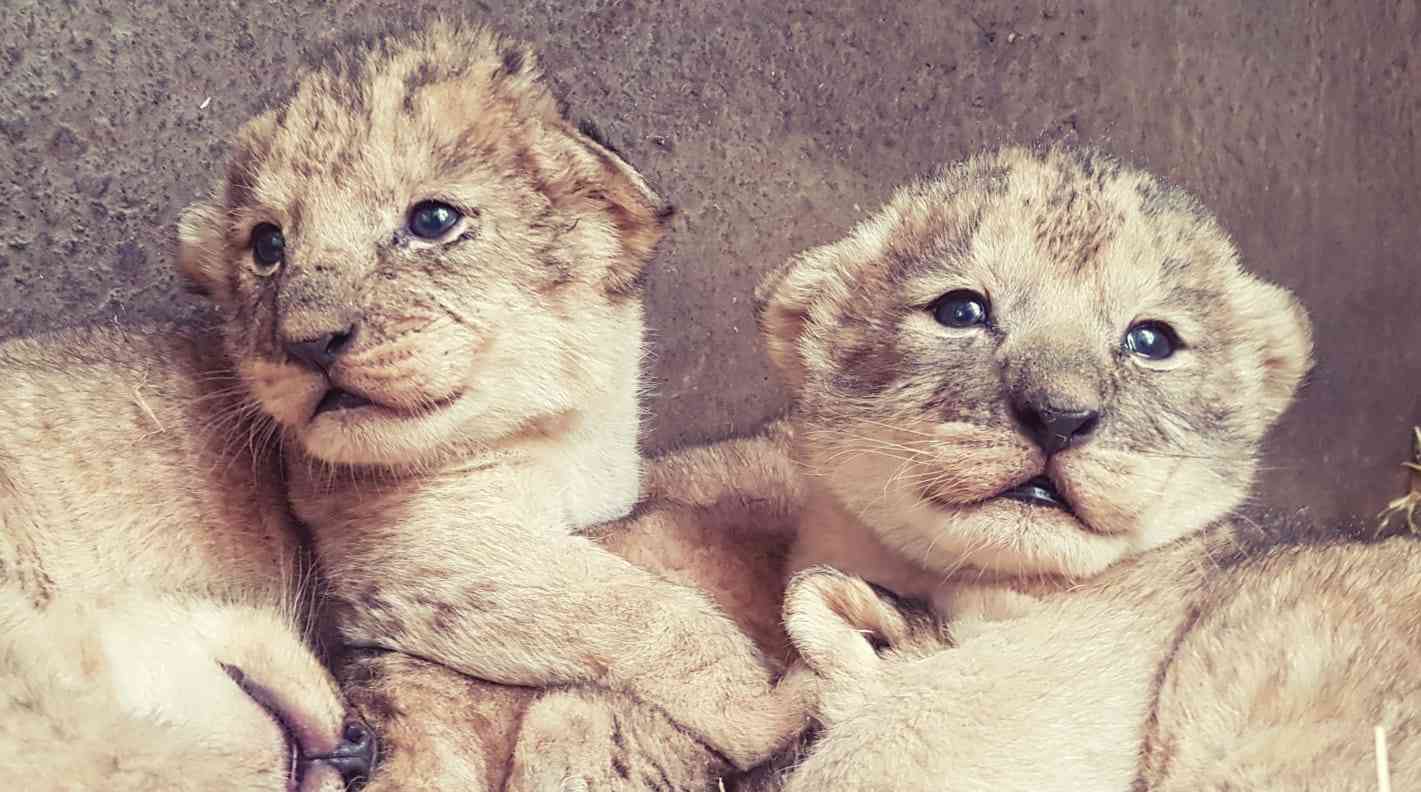 Craig Lancaster, Head of Carnivores, said: “It is wonderful to welcome yet another litter of cubs to the Park, especially one as large as this one!

"Dakota’s natural mothering instincts are brilliant and as this is her second litter she has settled into life as a mum again really well. The cubs are all looking healthy and are content in their surroundings. They will be able to venture outside after all of their vaccinations are up to date in late June.”

As well as Dakota, Joco and their new arrivals, the Woburn lion pride also includes Abi, Tyra, Tallulah and Zuri with her two young cubs, Kahari and Kojo.