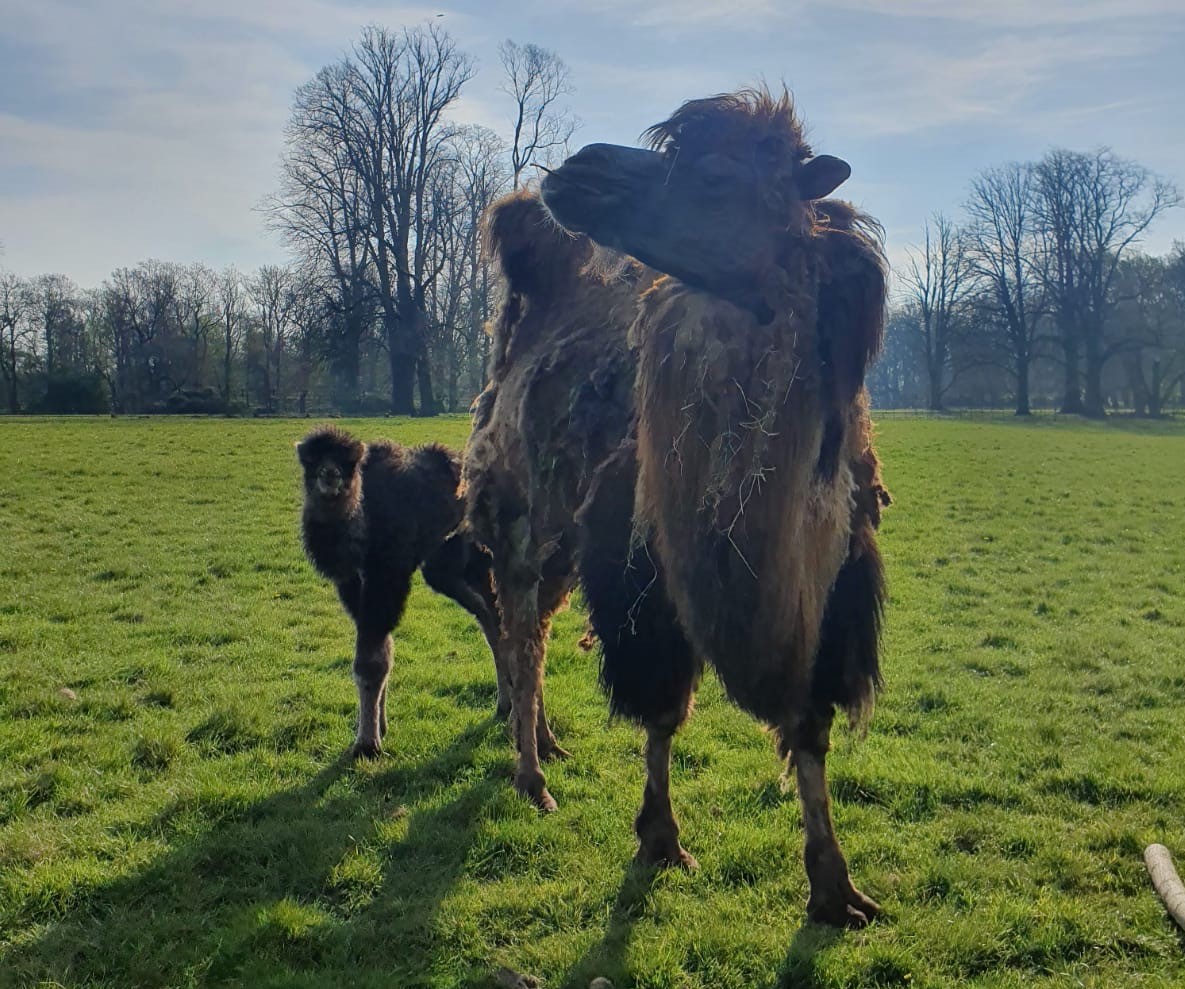 Born to parents Saturday and Khan, the cute camel calf was the first baby to make an appearance at Woburn Safari Park after the country went into lockdown. 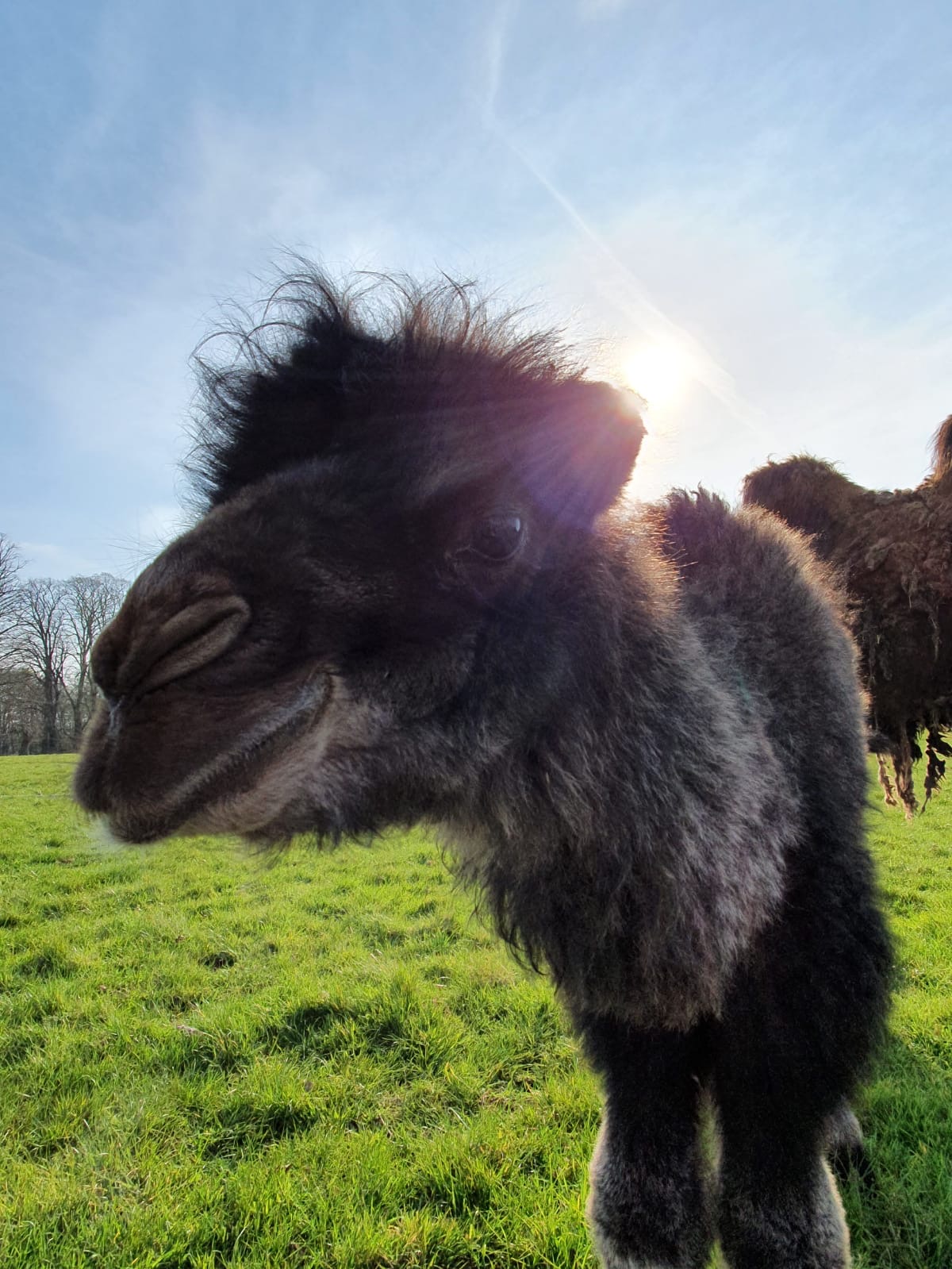 The Bactrian camel calf has been described by her keepers as sweet and very squeaky. Affectionately named Ump by her keepers, it seems she is going to be a cheeky character as they have also spotted her regularly sticking her tongue out at them!

Mother, Saturday, is 8 years old and father, Khan, is 13 years old. Saturday is a first time mum and although she was a bit unsure on her duties during the first day, she has since taken to motherhood very well.

Bactrian camels have a gestation period of around 14 months and are classified as critically endangered in the wild, but the species has also been widely domesticated across Central Asia.

Get news, offers and animal updates with our safari newsletter!