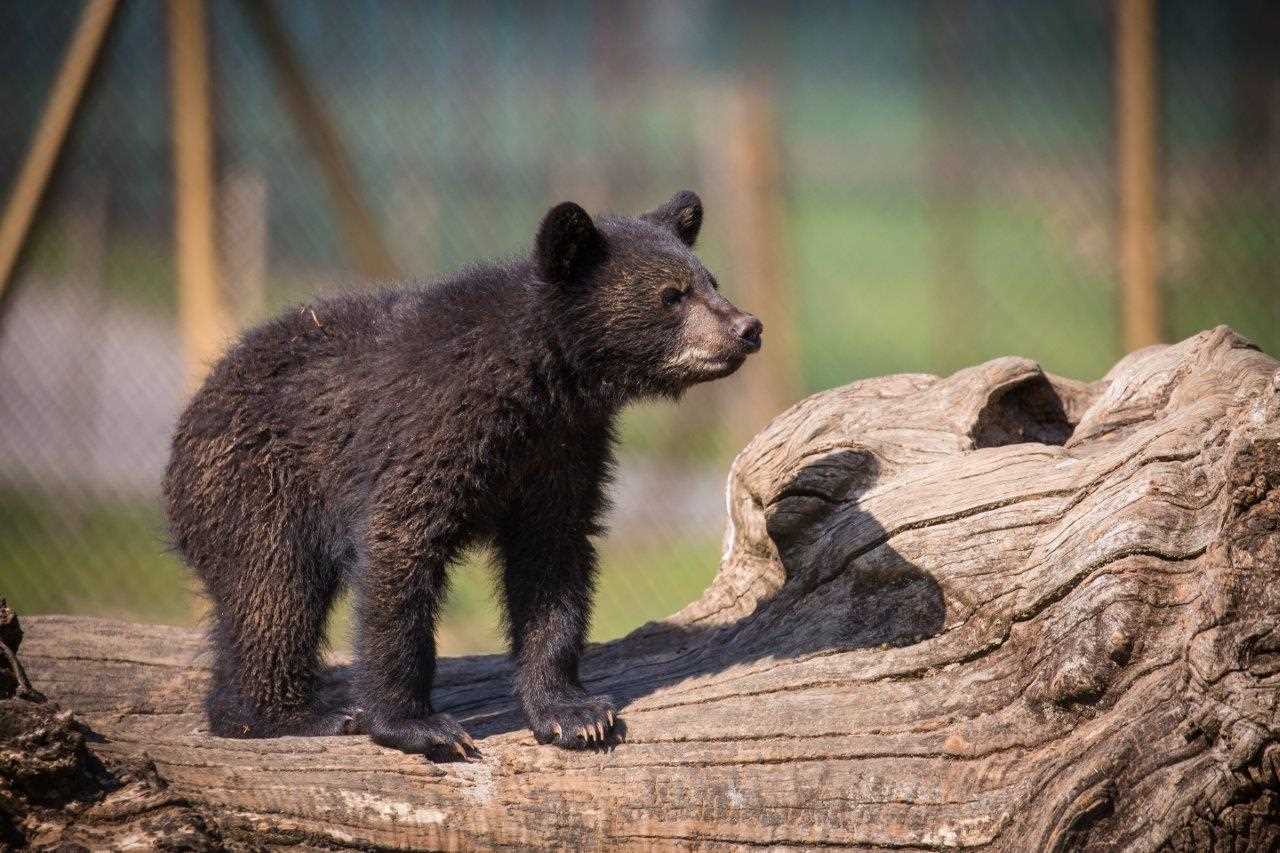 Two adorable North American black bear cubs have been spotted venturing out of their den at Woburn Safari Park for the first time with their mother, Phoenix, close by. The cubs are the first to be born at the Park since the last surprise trio arrived in 2016.

Keepers knew they were about to welcome at least one cub as they’d heard calls to mum coming from inside a den in a large tree but they were delighted to see a duo appear when Phoenix led them out into the enclosure for the first time.

Phoenix had made them comfortable inside the hollow centre of a large tree until they were strong enough to climb out. Once out, keepers made sure mum and cubs were comfortably settled into an alternative ground-level den, in an enclosed half-acre pen so that they can spend some quiet bonding time away from the other bears.

They are currently checked and fed by keepers three times a day and in the past week they have been seen trying some of Phoenix’s feed for the first time, which has shown that they both have a liking for apple!

Craig Lancaster, Head of Carnivores at Woburn Safari Park, said: “After hearing cries coming from the tree we were sure that we had at least one cub so we were thrilled to discover that there were two! The new arrivals are developing well and have been behaving like typical young babies - sleeping for long periods of time, playing together and suckling.”

The yet unsexed pair will continue suckling from Phoenix until they are around eight months old, when they will be fully weaned.

They will remain in the pen with mum until they are big enough to meet the other residents of their parkland home including dad Xanthos, the three other black bears and the Canadian Timber wolves. 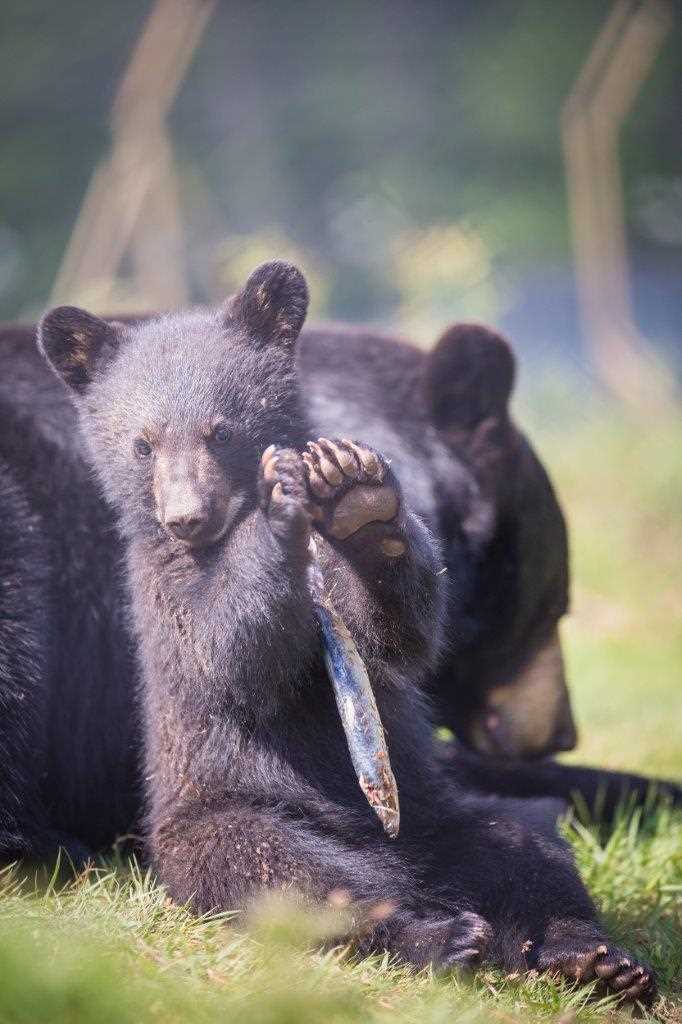